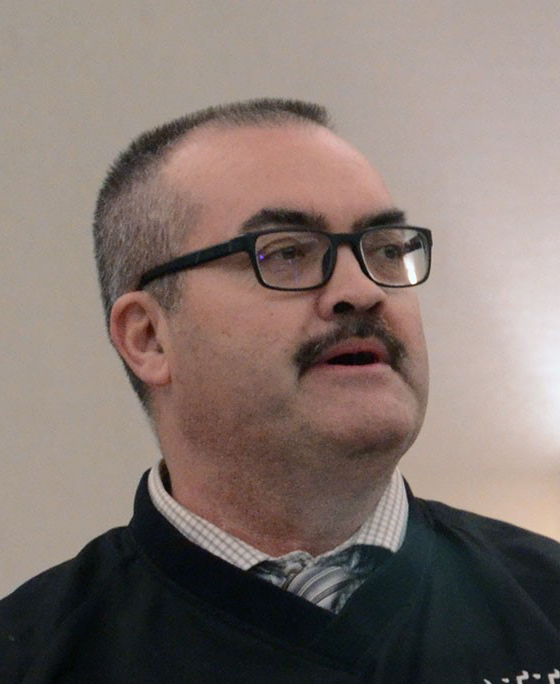 Bearden School District superintendent, Denny Rozenberg, was named the winner of the Dr. Dan Pilkinton Award at the Annual Conference awards luncheon on Thursday, December 9. This award is given to an Arkansas school leader who is described as someone whose sense of duty and willingness to step beyond the call of duty can be measured by the educational success stories of his district’s graduating seniors over the last decade. Working alongside higher-ed officials, he has given every student in his rural district an opportunity to graduate with up to 12 college hours on their record. He believes in and introduces students in his district to American values such as duty, honor, county, patriotism and character education.  He’s been instrumental in creating an environment in the district that encourages each student to develop and maintain a good work ethic both in school and in the community. Outside of school, he’s a boy scout troop leader and has guided a number of his scouts to attain the rank of Eagle Scout. Congratulations, Mr. Rozenberg!